As a former Director of Research, Training and Development for the Institute for Translational Sciences, Eugene has a master’s degree in industrial behavioral science with over 14 years of clinical application experience. Eugene and his team are responsible for creating evidence-based solutions that drive courageous behaviors and support new initiatives. In the implementation of courageous leadership interventions, we invoke individuals and teams alike to become the author of their best selves.

Eugene is a former global executive from Motorola with an esteem background that includes strategic responsibility for a multi-billion-dollar global operation with experience in all phases of the business life cycle to include creation, growth, refinement, ramp down, and market exit. Eugene’s progressive achievements and sought-after skill set transcend across industries and best noted by the following: Master Certified Coach, RHR International, Appointed to MG100 Coaches under #1 world coach Marshall Goldsmith, and Writer for Forbes Coaches Council. Eugene is a thought leader and expert in Transformational Leadership, Diversity Inclusivity and M&A Integration. 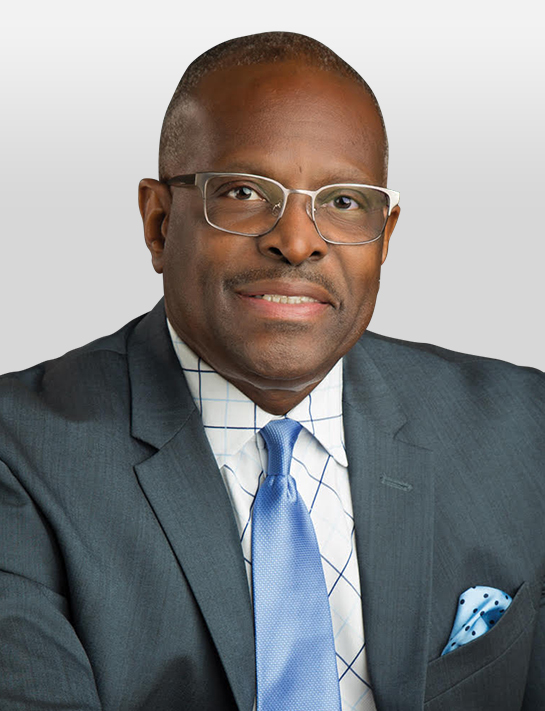 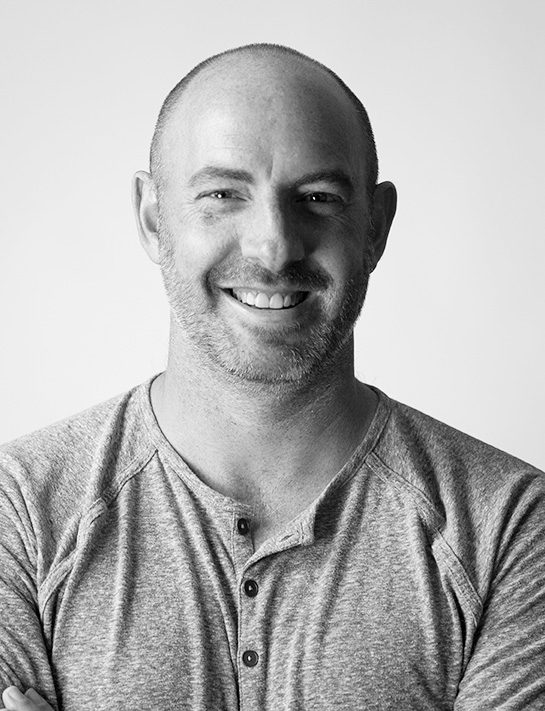 Ryan has inspired or worked with some of the largest companies in the world including Google, Snapchat, charity: water, Major League Baseball, General Mills, PUMA, Subway and US Ski & Snowboard.

He is a seasoned entrepreneur and story maker who has spent the last decade and a half running and growing his own creative businesses. In 2019 he “fired himself” from his last agency to start Courageous.

In tandem, he published his now best-selling book ‘Return on Courage: a Business Playbook For Change’ which has been covered in Entrepreneur, Fast Company, Inc and Forbes. The process unveiled in the book is at the center of all programs brought forward by Courageous.

Ryan believes in these courage deficient times, courage is a competitive advantage waiting to be unlocked. He also has his own “Courage Brand” called Sock Problems: an altruistic sock company that socks different problems in the world.

Rhett is responsible for helping corporate leadership take the actions needed to drive impact and courage in their teams that will improve organizational performance.

Rhett has a track record as an entrepreneur and understands the ins and outs of inspiring teams and running meaningful business. He co-founded Wild Creations in 2007 and quickly built the startup toy company into Inc. Magazine's 500 Fastest-Growing US Companies. He was a finalist for Ernst and Young's Entrepreneur of the Year award in 2011 and was nominated again in 2012. After a successful exit from the toy company, Rhett was named the best Small Business Coach in the United States. In 2019 he joined the prestigious Marshall Goldsmith's 100 Coaches and was named the #1 Thought Leader on Entrepreneurship by Thinkers360. He is a Fellow at The Institute of Coaching at McLean Hospital, a Harvard Medical School affiliate.

Rhett is an acclaimed author, leader, entrepreneur and regular contributor to Inc. Magazine, Forbes, and Thrive Global. He travels the globe speaking about entrepreneurship and management alongside the likes of former Gates Foundation CEO Sue Desmond-Hellmann and AOL Founder Steve Case. He has been featured in the Huffington Post, Business Insider, The Hill, Time, The Wall Street Journal and CNN Money. He developed a love of teaching and service to others in the US Peace Corps and truly enjoys helping others take courageous action to accomplish their dreams. 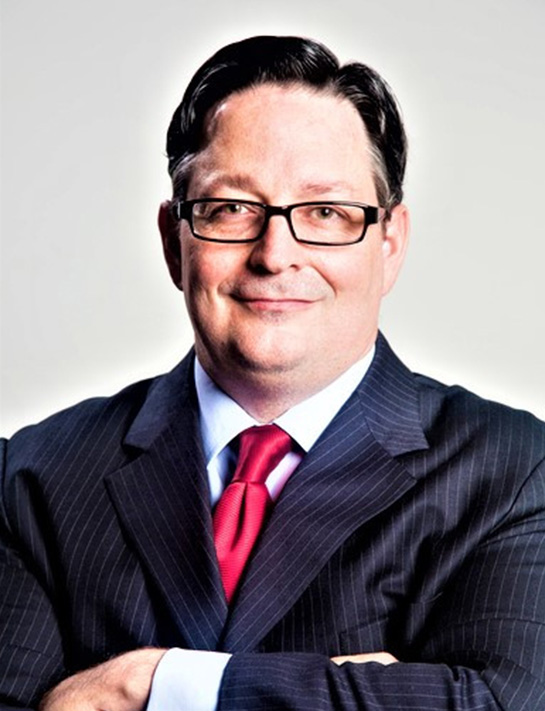